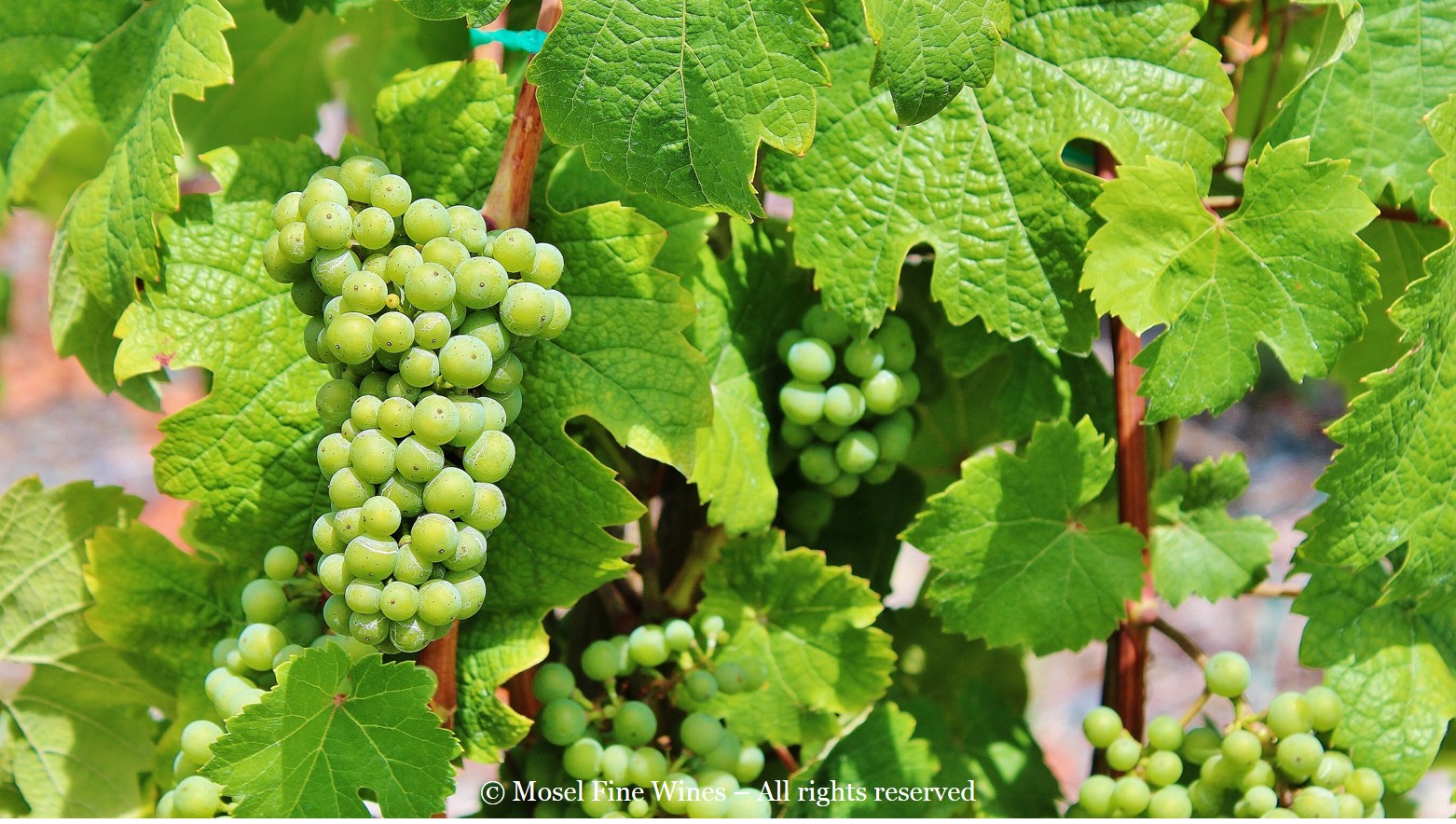 Spring proved average in the Mosel. The summer was splendid ... but dry. What is the effect? Here some insights from a few winemakers.

After an early 2014, 2015 started off refreshingly in line with long-term averages, with bud break at the end of April and flowering in the second half of June.

The summer proved hot but also quite dry in many parts of Germany. Also the Mosel had a dry summer but, overall, things remained under control, as Erni Loosen from Weingut Dr. Loosen underlined: “It was quite dry, but we didn’t suffer as much as other regions as there were always a few liters there of rain here and there to provide some relief. Our vineyards look perfect!” Clearly the much expected rain which fell at the end of August and beginning of September helped a lot, providing the final relief to the grapes.

The hot summer has accelerated things, but not excessively so, says Andreas Barth from Weingut Lubentiushof and Weingut von Othegraven: "One may think that given the splendid summer, nature would already have advanced things fast and we would be heading for an overripe vintage. But the lack of water made that ripeness did not shoot through the roof. All is fine at the moment.”

Roman Niewodniczanski (Weingut Van Volxem) was full of anticipative excitement about the vintage when we met him last week: "The vineyards are looking really great, not overripe, just fine! Please pray that September will deliver!"

As the two last vintages have shown, the all-important September makes or breaks the vintage. Assuming a “normal” month of September (and the weather forecast seems favorable for the coming two weeks), winemakers are set for a harvest start by early to mid-October, i.e. earlier than the mid-to-late June flowering would have suggested.