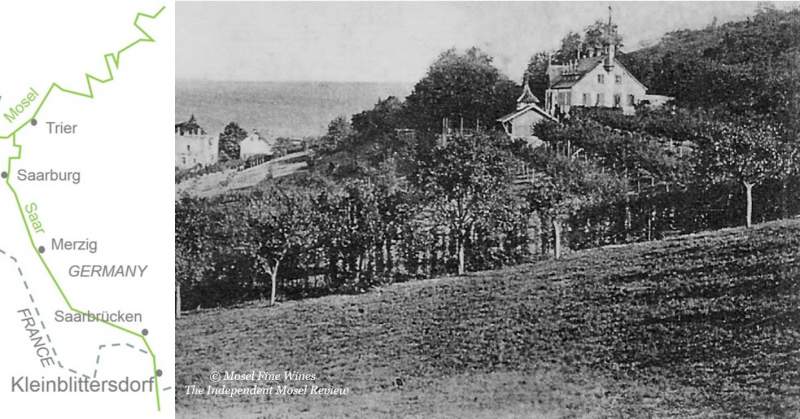 Winemaking in the Upper Saar | A first since the 1900s

A fascinating new project was launched which revives a long but forgotten history of winemaking in the Upper Saar.

A fascinating new project destined to revive a long lost history of winemaking in the Upper Saar is delivering its first fruit this year. Upper Saar? Saarbrücken? Does not ring a bell? Well, that is normal. Winemaking stopped here in the early 1900s. So, unless you are well over 100, you have a valid excuse for not knowing about it.

The Upper Saar area is actually quite a way down from the rest of the Saar, as can bee seen on the little map above.

This part of the Saar has a long tradition of winemaking, going back to at least the middle ages. In particular, the area around Kleinblittersdorf, was well-known for its wines in the 19th century (see the 1852er label here below!).

One of the leading Estates in Kleinblittersdorf was that of Georg Heckel, a successful businessman who had set up this Estate (still known as Villa Heckel today – see picture top right from around 1900) and was selling his wine to the booming neighboring city of Saarbrücken (at the time a very rich city thanks to its coal and steel industry).

However, phylloxera and depression eventually got the better on winemaking here, and this tradition stopped here sometime in the early 1900s (he died in 1904 so this can also have played a role).

End of story? No. A local couple acquired the run-down Villa Heckel and decided to revive its winemaking heritage. The couple enlisted the help of Maximilian von Hövel, owner of the von Hövel Estate, who will also make the wines.

They cleared the hill and planted some Cabernet Blanc in 2012. This is a decease-resistant cross between a Cabernet Sauvignon and an unknown hybrid, which tastes “somewhere between Riesling and Sauvignon Blanc”, according to Jancis Robinson. Why not Riesling or Pinot Noir? As Max von Kunow explains, “this is now urban area, with air pollution regulations limiting the possibility of spraying for decease control and, also, we want to be able to work organically.”

We wish this project all the best and hope to be able to taste its produce soon! In the meantime, enjoy a few pictures of the development of the project and the first grapes being harvested these days. 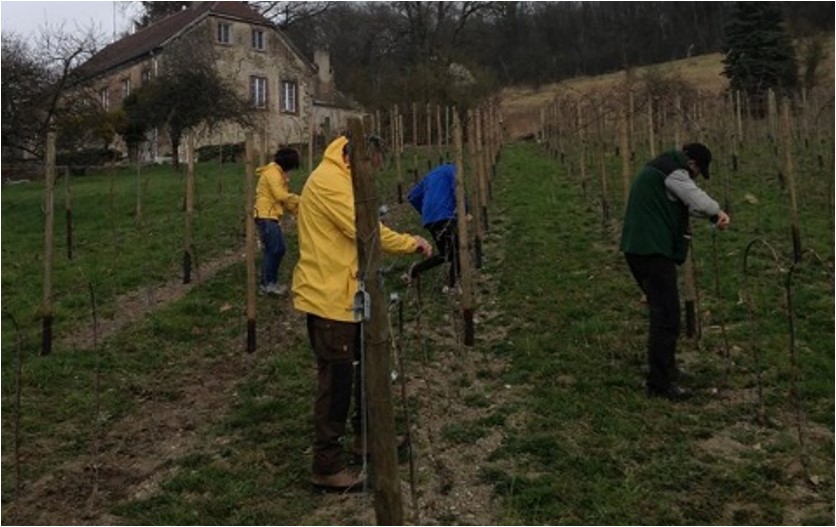 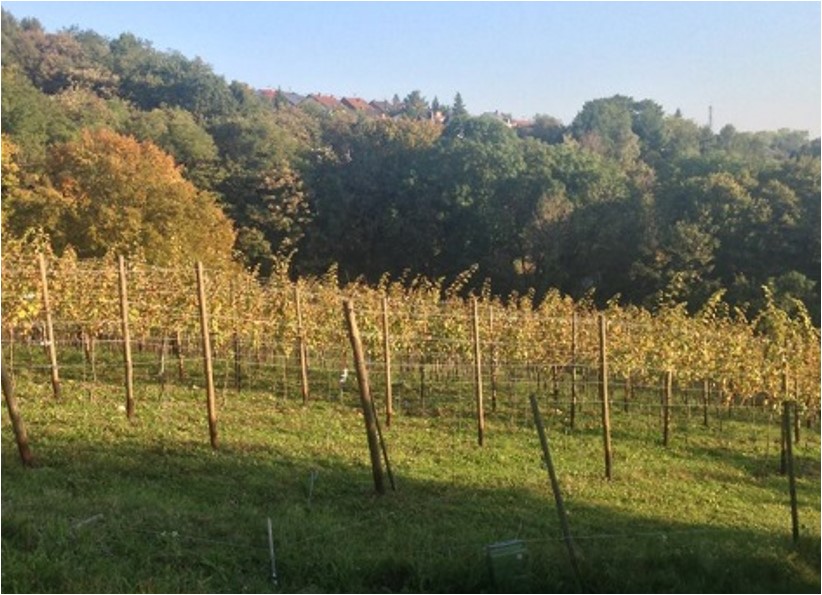 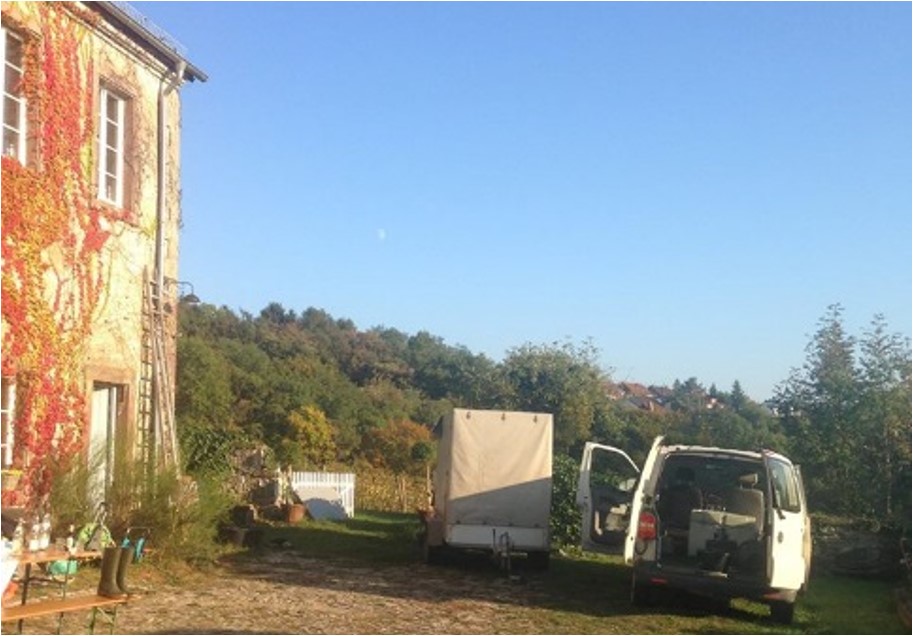 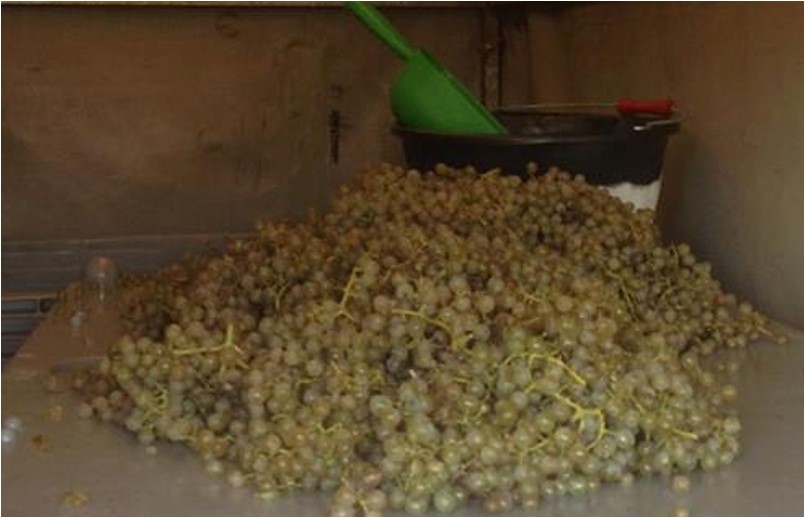 Read about Max von Kunow taking over an Estate >>>