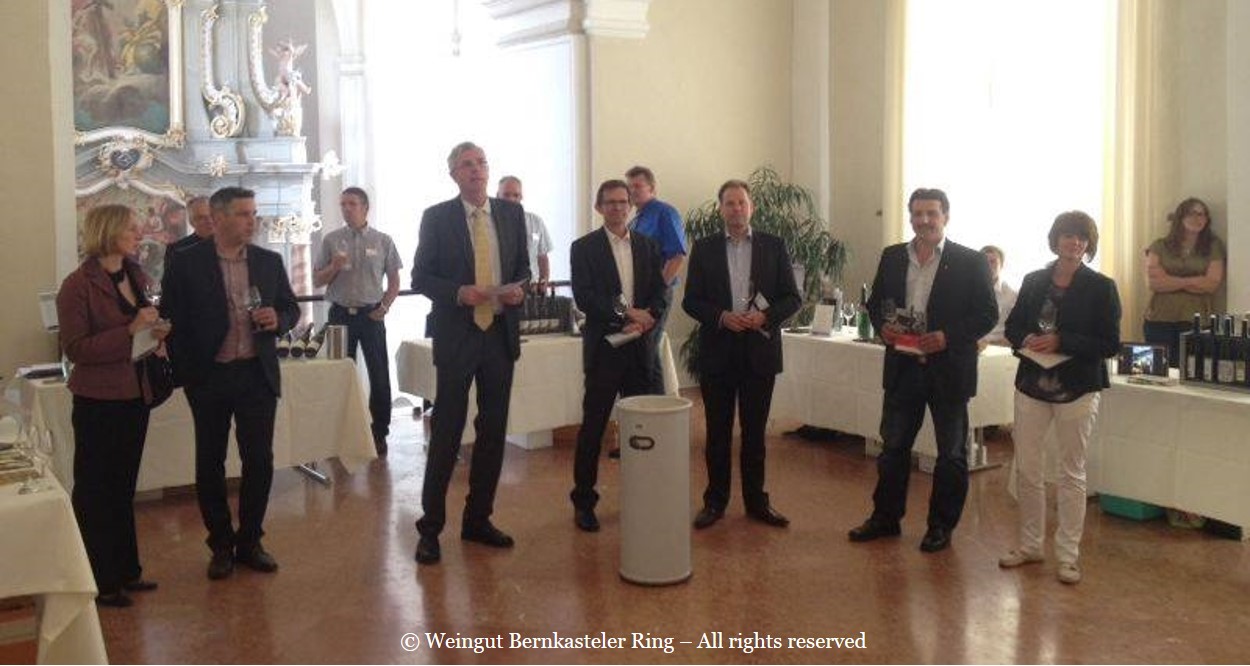 The Bernkasteler Ring, the other grower association next to the VDP in the Mosel, has three new members in its ranks.

The Bernkasteler Ring, the other grower association next to the VDP, has taken on three new members in its ranks:

We look forward to tasting their wines soon!

Read about a great wine by Weingut Richard Richter >>>