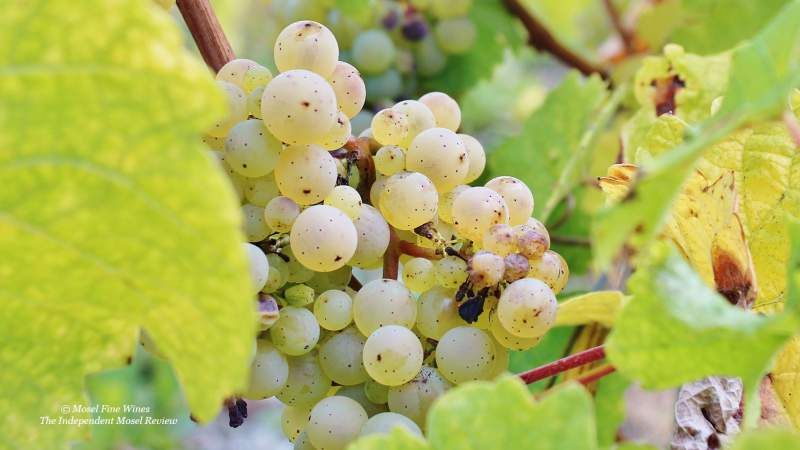 2016 Mosel Vintage | Victory from the Jaws of Defeat

2016 is a vintage of contrast, with a start from hell and yet, in the end, some gorgeous wines including classics cut along the lines of the mythical 1997 vintage. Here is the story.

The vintage started normally, with bud break in line with long-term average. Then things turned for the bad. The Mosel, as much of Northern Europe, experienced a spring from hell with caterpillars eating the young shoots, 6 weeks of rain which led to widespread outbreaks of peronospora and some localized hailstorms, in particular around Graach and Hatzenport. Lastly, flowering happened late, at the end of June, and proved rather uneven.

All this had an impact on yields, sometimes dramatically so. The result was that many growers had endured heavy losses and feared the worst for the vintage.

As if by miracle, things turned for the better as of early July. Dry sunny weather essentially settled in until the harvest. There was however some impact of sunburn at the end of August, which also affected yields. September proved one of the hottest on record, further accelerating the ripening process. 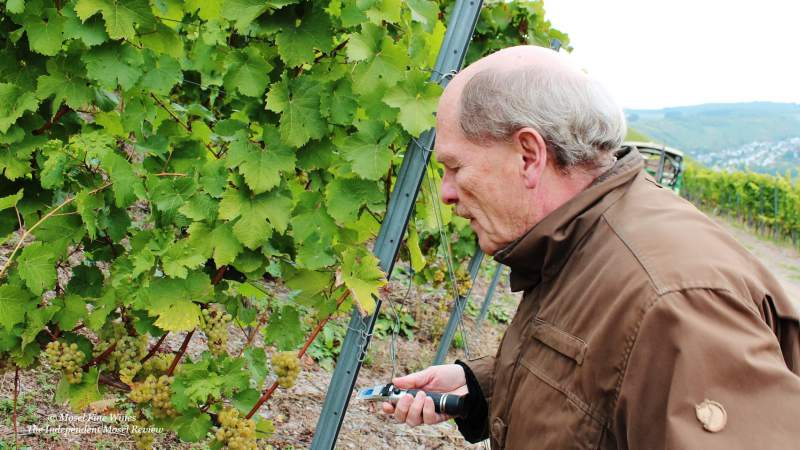 Growers were blessed with cool and dry weather during harvest, allowing them to make the right (and often necessary) selections. The lack of botrytis limited the opportunities for noble-sweet wines but several spells of frost allowed the production of Eiswein on several occasions (in November, December and January!) and this from comparatively clean grapes. Acidity and sugar levels proved overall moderate, in line with 2014 and 2012, but there are huge differences between wines. 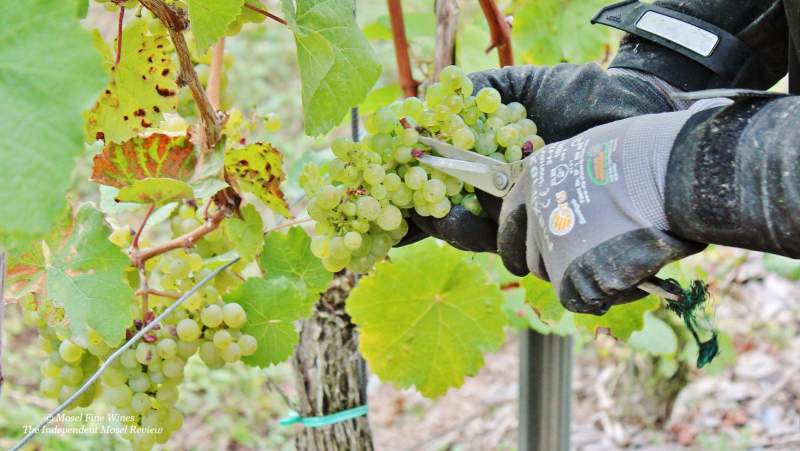 Overall, 2016 is a charmer of a vintage with much immediate ripe and fruity appeal, not unlike 2011 (in fresher) or 2007 (in lighter). However, 2016 is far from being homogeneous, in fact it is composed of a mosaic of vintages, a result of the freakish growing conditions. Hidden inside the vintage, there are true gems with the balance of 1997 (one of the finest Mosel vintages ever), 2002 or even 2008. 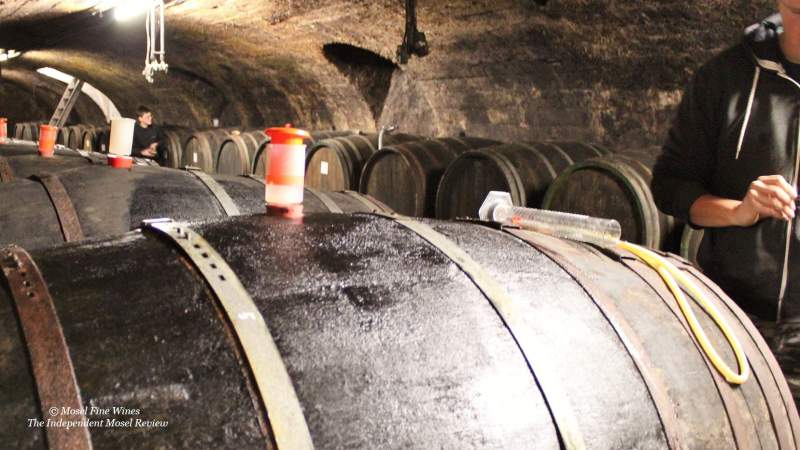 The bulk of the harvest was brought in with refreshingly moderate sugar levels. The vintage includes little noble-sweet wines made (the number of BA is very limited) but some Eiswein at not overly high sugar levels are available.

Overall, the Saar and Ruwer produced slightly fresher wines than the Middle Mosel but there are great differences between Estates. With a few exceptions, yields are often on the low side, the inevitable result of the poor spring.

In general, 2016 offers the opportunity to acquire Riesling with great immediate ripe appeal: The vintage is a true charmer. 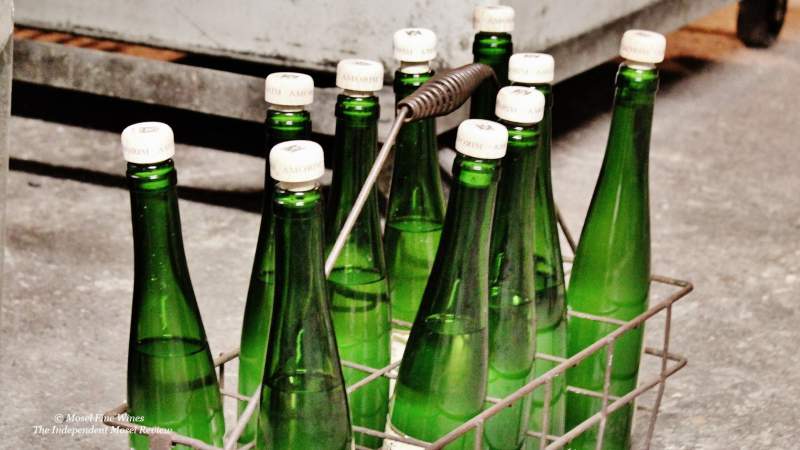 We had the chance to taste a few GGs and other top-end dry Riesling. 2016 looks also set to become a major vintage for this category of wines, provided the aromatics are not overripe.

Lovers of dessert wines will find much to love in 2016 as the Auslese are pure and the Eiswein are gorgeously fruity. They should however also keep an eye open for the remaining stunning noble-sweet wines from 2015 which are still available here and there on the market.

All in all, there is much to love in this vintage which turned out almost miraculously great ... at the top.

A detailed report of the above summary, complemented by 20 detailed Estates reviews and over 400 tasting notes, was published in the Mosel Fine Wines Issue No 35 (Jun 2017) which covers Part I of our extensive 2016 Mosel Vintage Report.